Wadjet is one of the oldest deities in the Egyptian pantheon and a greatly respected protective goddess. She was worshipped beginning in the Predynastic Period (c. 6000-3150 BCE) and by the Early Dynastic Period (c. 3150-2613 BCE) was the supreme deity of Lower Egypt.

Wadjet was the daughter of Re and featured in one of the stories about the Eye of Re (and the Eye of Heru/Horus):

At the dawn of creation Wadjet was sent forth by Re as his eye to find her siblings Tefnut and Shu, the elements of water and air, as they lost their way in Nun, the sea of chaos. Upon their safe return, Re was so happy he cried and his tears created mankind. Then he rewarded goddess Wadjet for her courage and cleverness by putting her above his head and flanking the solar disk, keeping her close to Re.

Wadjet is the Uraeus serpent placed on the crowns of the Pharaohs for protection:

“The goddess Wadjet cometh to thee in the form of the living Uraeus to anoint thy head with their flames. She riseth up on the left side of thy head and she shineth from the right side of thy temples without speech; they rise up on thy head during each and every hour of the day, even as they do for their father Ra, and through them the terror which thou inspirest in the holy spirits is increased … they never leave thee, awe of thee striketh into the souls which are made perfect.”

In the Pyramid Texts goddess Wadjet is the creator of papyrus and the marshes of the Nile Delta. She is also mentioned playing an important role in the upbringing of Horus, the son of Osiris and Aset. After Set killed his brother Osiris, Aset knew that it would not be safe for Horus to be near his uncle. Aset hid and raised Horus in the marshes of the Nile. Wadjet served as his nurse and helped Aset keep him hidden and safe from his uncle. 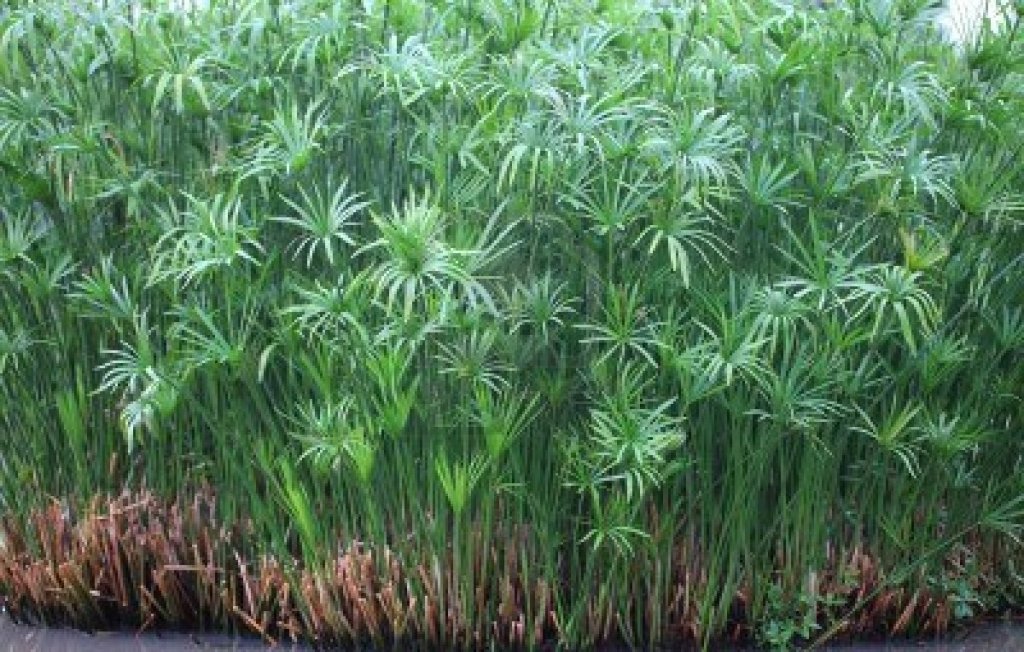 Wadget was considered “great of magic” and in addition to being invoked for protection against demons, bad luck, or ghosts; she was also the deity of childbirth and newborn babies.